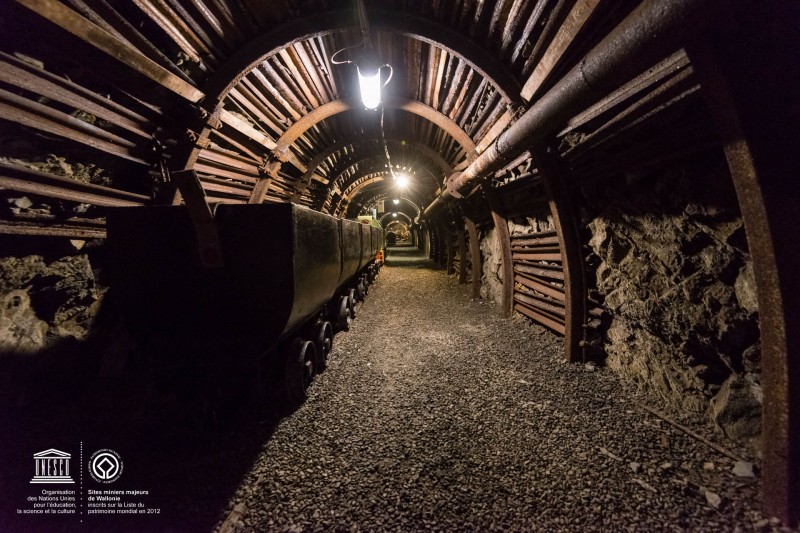 Descend below ground on a tour of Blegny-Mine, one of the only four coal mines open to visitors in Europe, and explore the bowels of the earth as well as the work of the miners during this unforgettable experience. 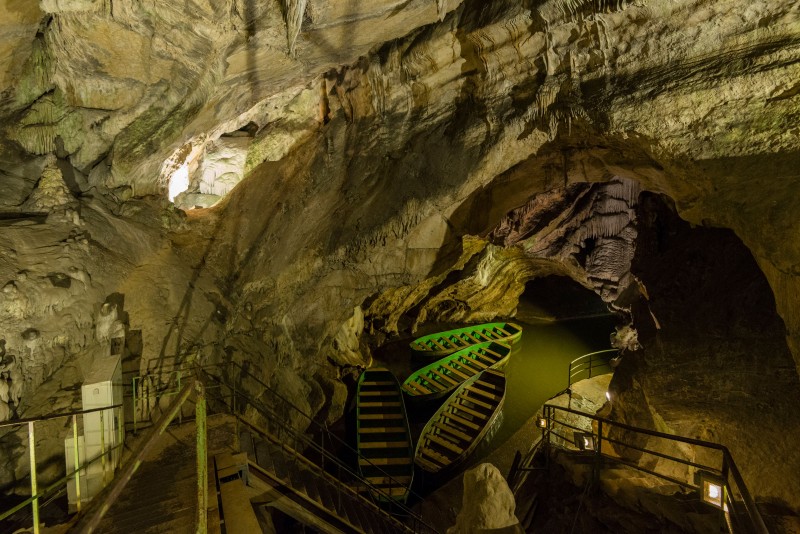 On foot at first, and then by boat, travel through the Remouchamps Caves, the longest continuous subterranean water course in the world. Amid this magical décor, admire the halls and spectacular galleries. 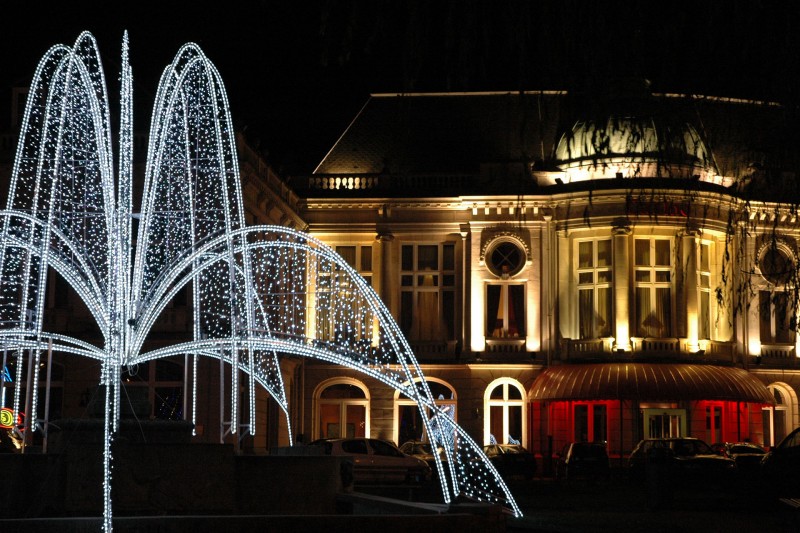 Ever dreamed of playing James Bond in Casino Royal? Take his place by playing a game of poker at the casino in Spa, which is considered to be the world’s oldest. Today, this exceptional building is the major centre of the cultural and touristic life of the city of Spa. 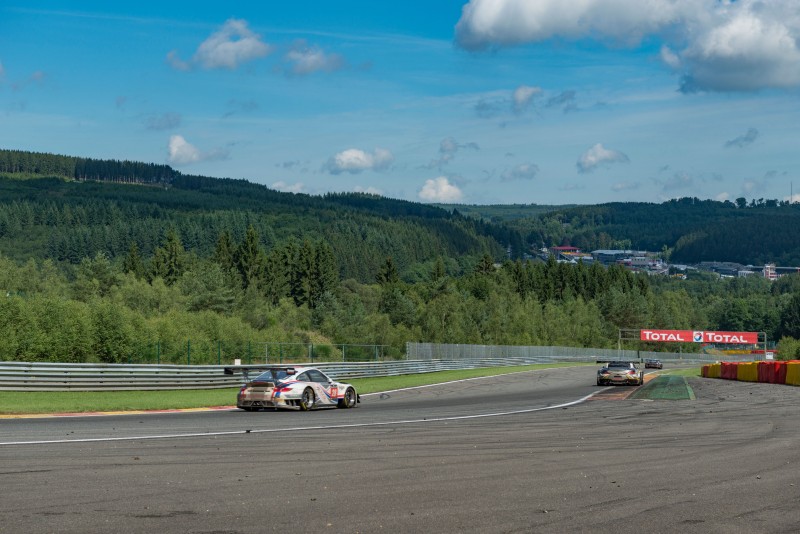 Want to feel the thrills and adrenaline produced by the sensation of speed on the world’s most attractive circuit? The Spa-Francorchamps track awaits you. Eupen karting, with the longest indoor carting track in Europe, will complete the happiness of motor sports fans. 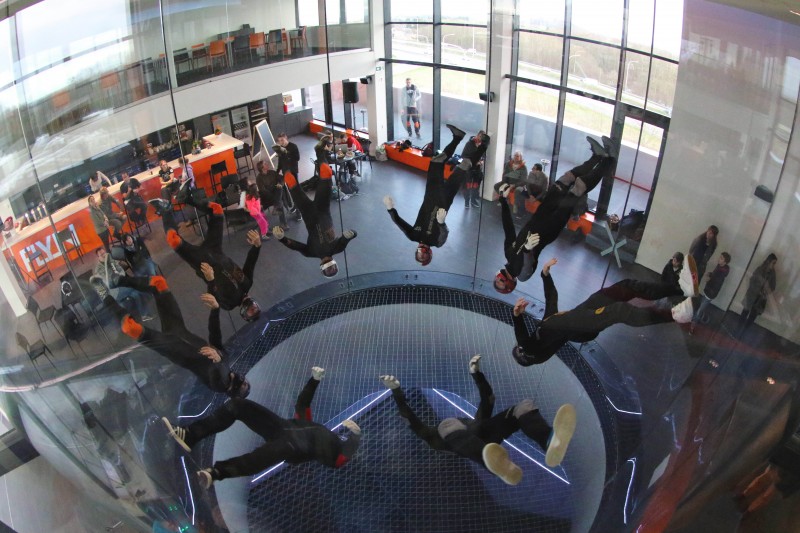 Experience the incredible feeling of a parachute jump at the new FLY-IN leisure concept! With this free-fall simulator, the widest in the world, feel unique sensations and comfort that will deliver you unequalled flight quality! 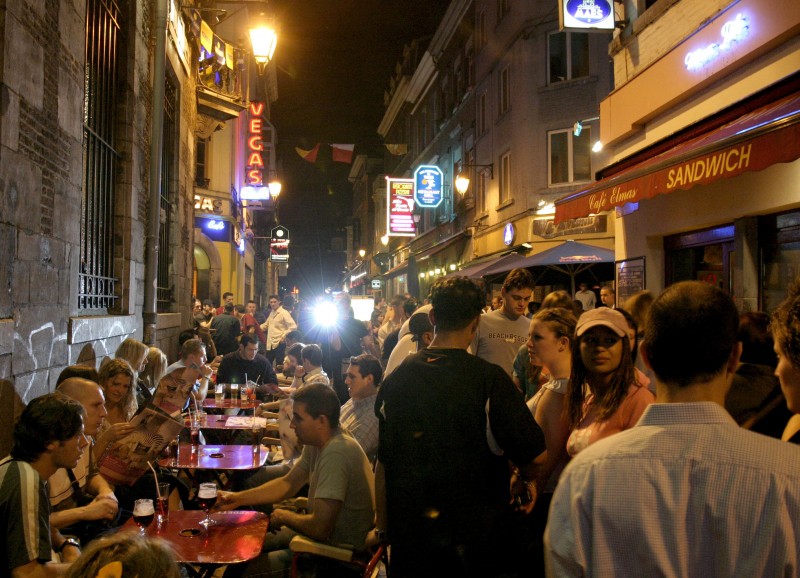 Want to party all night or simply enjoy a pleasant time among friends? As Benoît Poelvoorde recommends, make a detour to Liège, and specifically to the Carré, without doubt one of the most festive districts in Belgium. 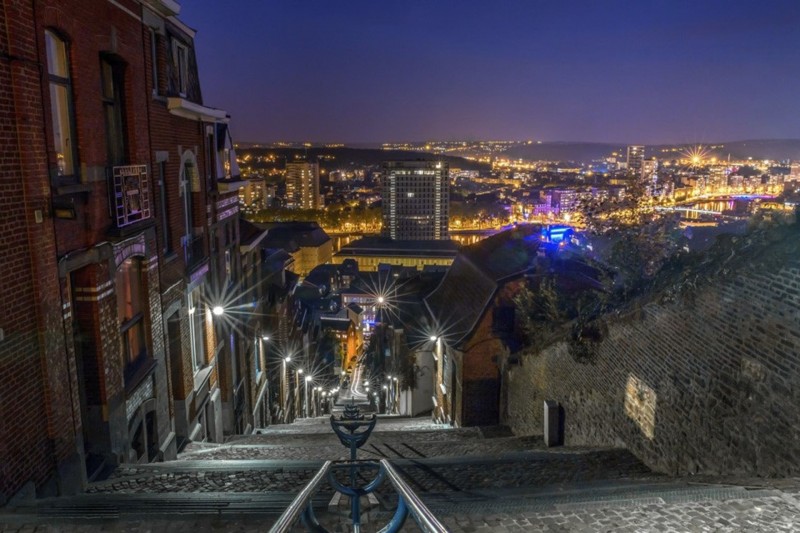 Tempted by a sporting challenge? Do something you’ve never done before by ascending the steps of the Montagne de Bueren. These stairs comprising 374 steps were elected the “world’s most extreme stairs” by American magazine Huffington Post. An unbeatable view across Liège will reward your walk up. 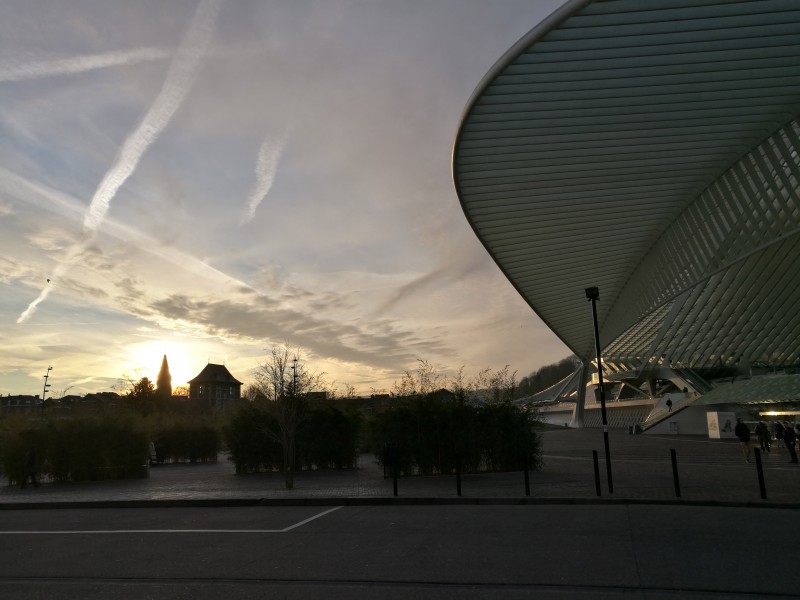 Elected the third most beautiful train station in the world by the famous American blog Mental Floss, the Liège-Guillemins high-speed train station is bound to impress you with its monumental grandeur and majestic architecture. 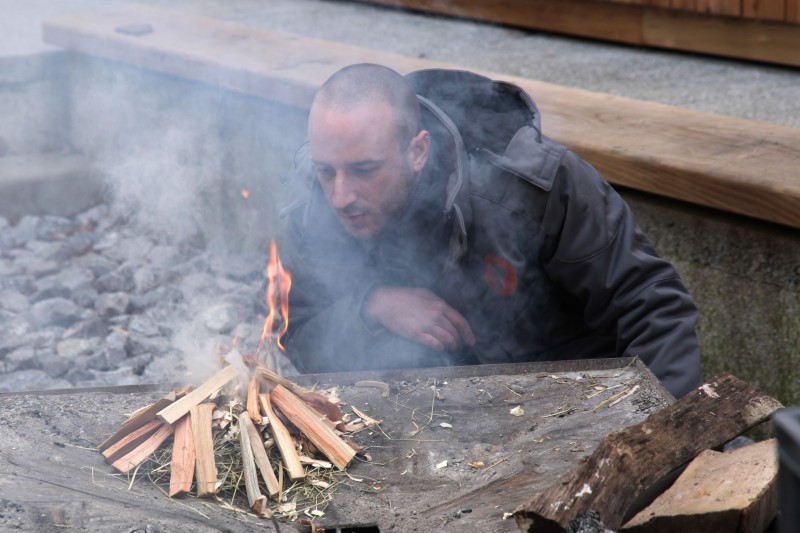 If you are a prehistory enthusiast, don’t miss the Prehistomuseum. For the first time in Europe, a museum extending across 30 hectares allows you to do something you’ve never done before by getting into the skin of a prehistoric man. 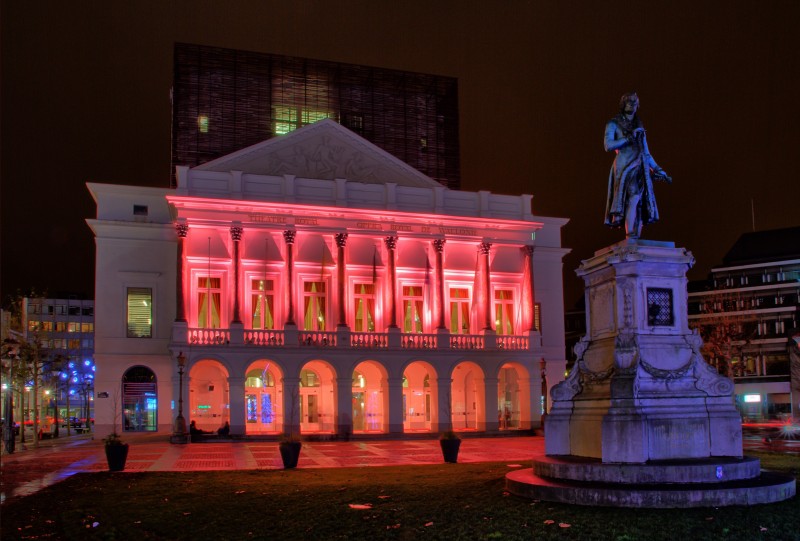 The Opéra Royal de Wallonie is one of the three big opera houses in Belgium. It welcomes the genre’s biggest artists within its walls. Experience a magical and captivating evening while watching one of the shows put on in this enchanting place.
My selection